Chris Sharma and Adam Ondra so close: the first confirmed 9b+ and 9a on sight soon?

“The mental barrier has been breached. The door is open” (Adam Ondra).

These weeks are special for climbing.

Last week, after Chris Sharma’s FA of Stoking the fire (9b), for the second time, 9b+ was proposed as grade thanks to Adam's FA of La Dura Dura.
This new “hardest sport route in the world” went down through a process which saw the greatest rock climbers team up together and motivating each other.

The action took place in Oliana, where there was not only an Ondra & Sharma "party" going on. Many climbers from all over the world were fighting together (some of the strongest italians too, more infos here), everybody at his/her own limit grade (congratulations Andrea!).

Despite the success, Chris Sharma and Adam Ondra haven’t put their feet up nor have they taken a week of rest.
They are still trying. Harder.

Chris is getting closer to redpointing La Dura Dura. 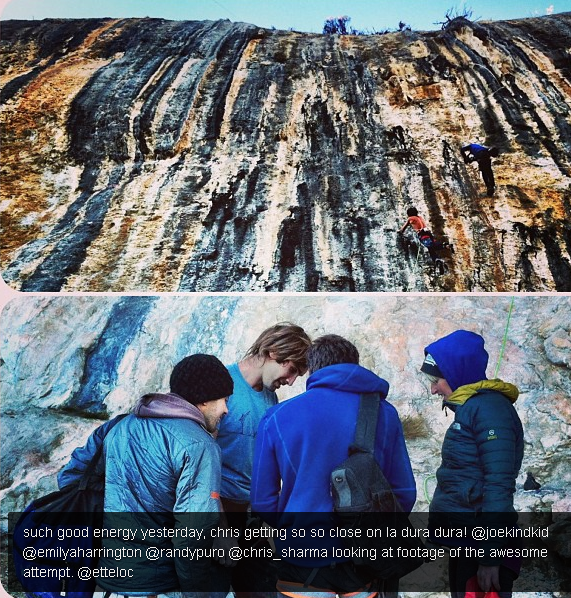 The first repeat of La Dura Dura will confirm 9b+ as a real, new, possible challenge.

Chris will join Adam on the 9b+ step of the ladder, further validating the progression they both have achieved together.

The last time something like this happened on a sport route was about 3 years ago, when Adam was the first to confirm 9b for Golpe de Estado.

The same main characters, with roles swapped, for the first confirmed 9b+, hopefully.

In both cases, Chris was “the vision”, the man behind bolting the route.

So, it turns out that Chris and Adam have been helping each other for a long time.

While Chris is working on La Dura Dura, Adam is also fighting for his next historical challenge:
the first 9a route to be climbed on-sight.

In the last days, he has been visiting historical classic Spanish crags.

After “warming up” on sighting mythological hard routes featured in the guidebooks of his childhood, such as El Calvario del Sicario, Adam tried a couple of 9as on sight in Cuenca:

Palestina (video with interview translated from spanish to english) and Leire. 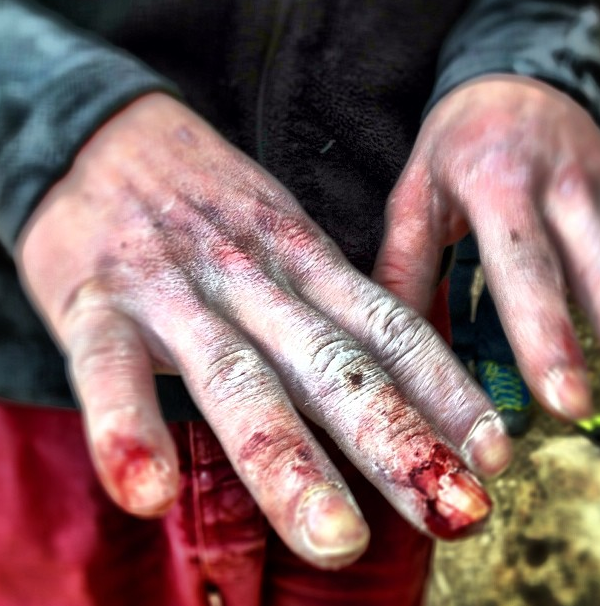 (Adam Ondra's fingers at the end of the day in Cuenca :-) DarioDesnivel @ Istagram)

His confidence is growing day after day.

Before trying Palestina, he wasn’t too sure whether the route would fit his style, but towards the end of the route he found himself “very surprised” to be “very very close”.

Even if he was climbing not so fast as usual, as he said, he was “really close” and now is thinking that “9a on-sight is possible and it’s important to have confidence in that now.” 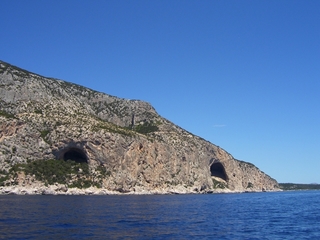 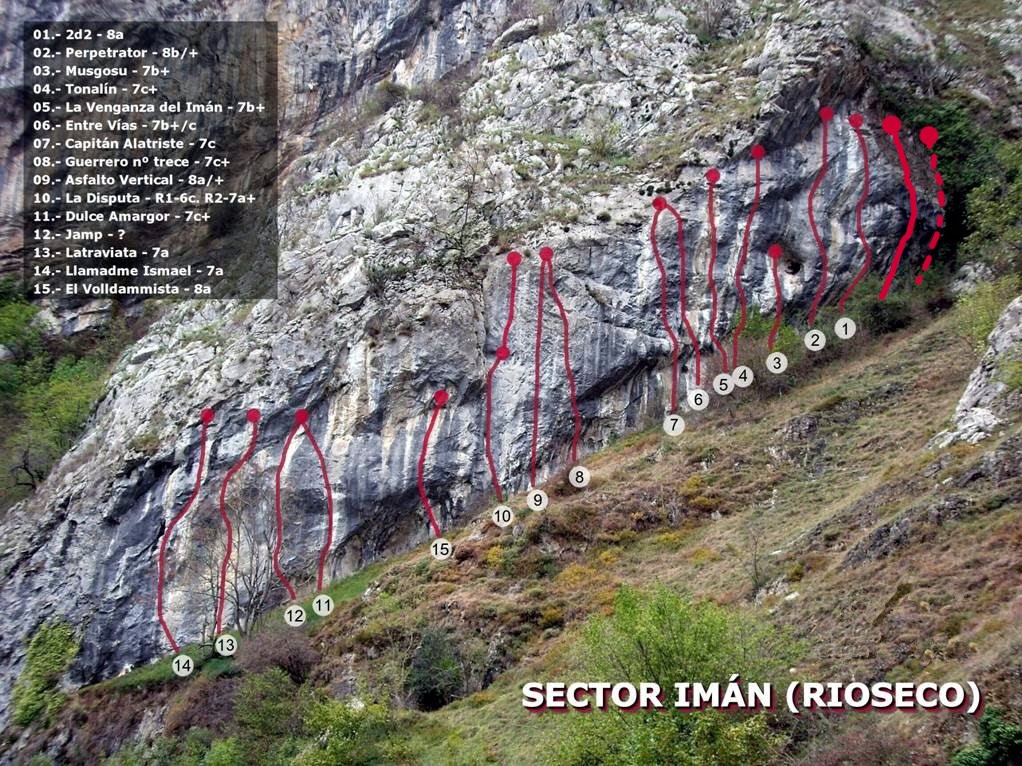