The film with Adam Ondra will be completely FREE: 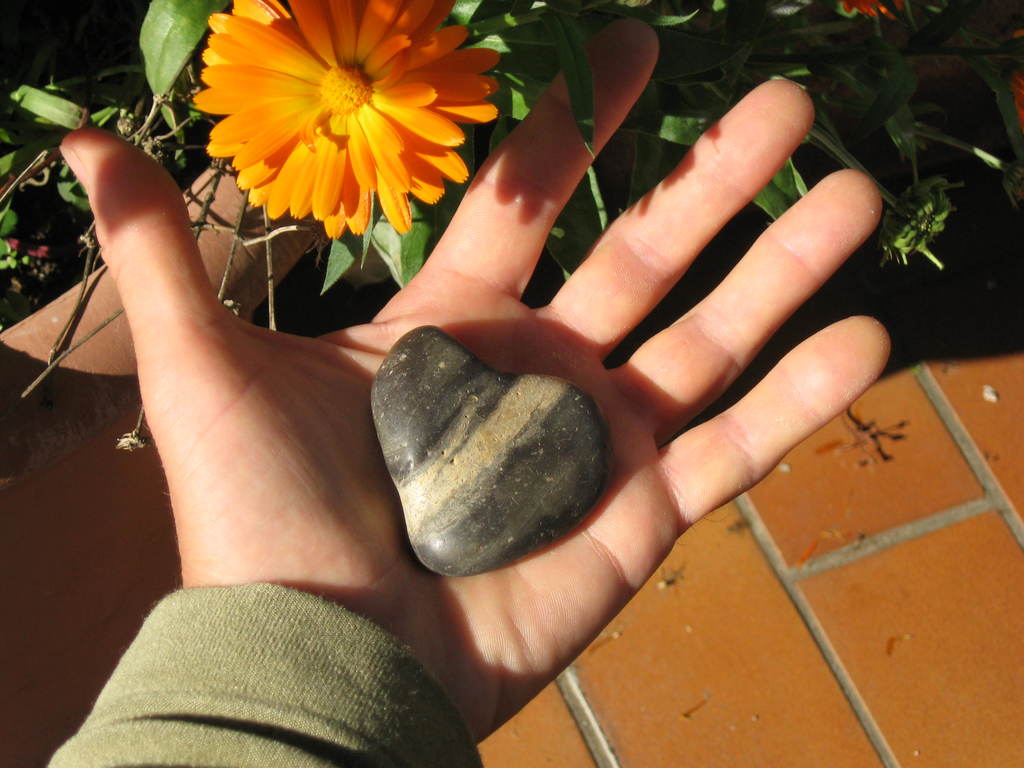 If You like it, thank You in advance for Your sharing it with Your (email, Facebook, ...) friends, or in Your climbing sites.


Some additional info about the whole film:

The title is a question, if You like, You can find Your own answer ;-)

There will be 2 parts: 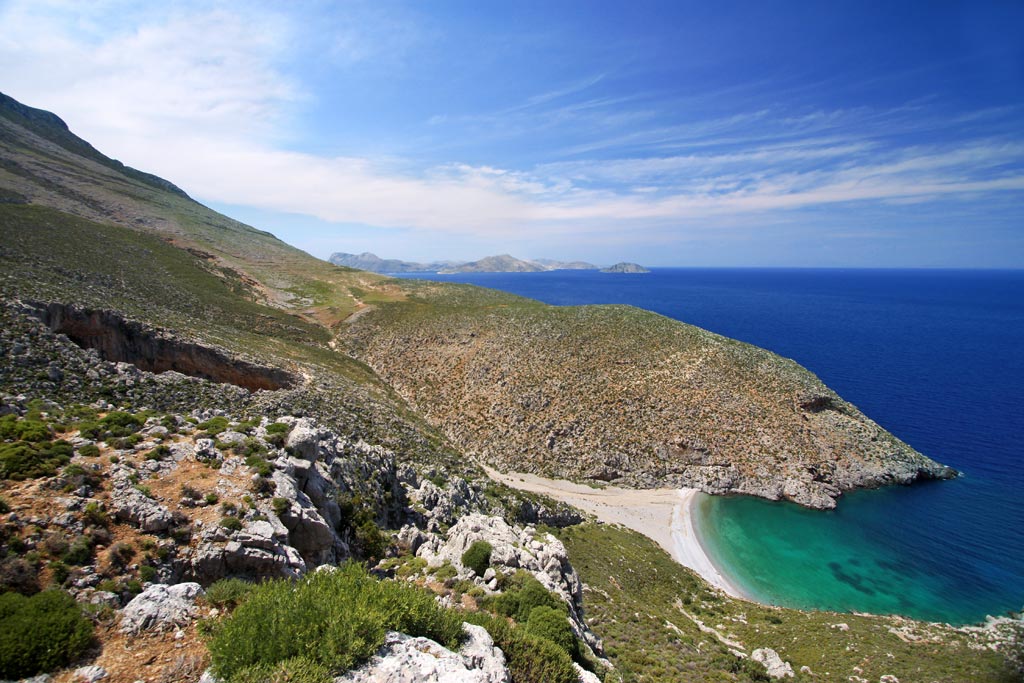 In the first part there is the kind participation of:
- Aris Theodoropoulos
- Urko Barandiaran
- Maja Vidmar
- Jens Larsenn.

The second part will be Adam Ondra climbing @ Lombardia, North of Italy.

(There are some gbs of raw footage sat on my hard disk waiting for someone with the time and skill to turn it into something cool – if any of you budding film makers fancy taking a look, drop me a message @ novebi@gmail.com and we can talk some more).

In the second part, there will be the interviews to Patrick Edlinger, Chris Sharma, Nalle Hukkataival, Olga Bibik.


Here You can see a list of the routes and boulders already filmed.


Maybe this "impossible" dream will be filmed too :-)

Part 1 is about 100 minutes:
it will be divided in episodes, every episode is about 10-15 minutes. 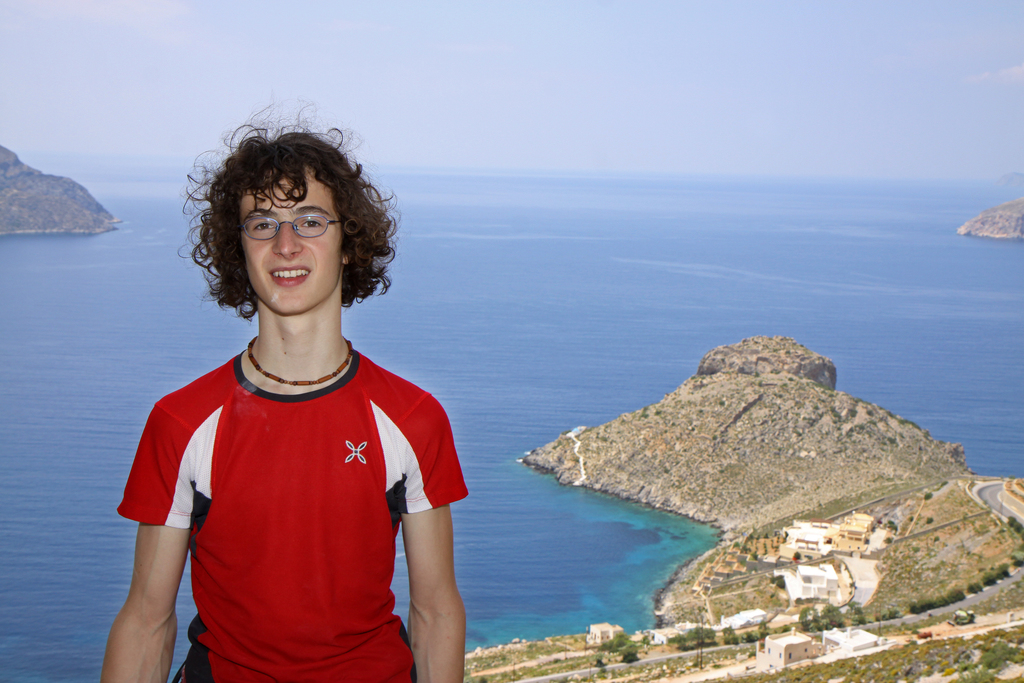 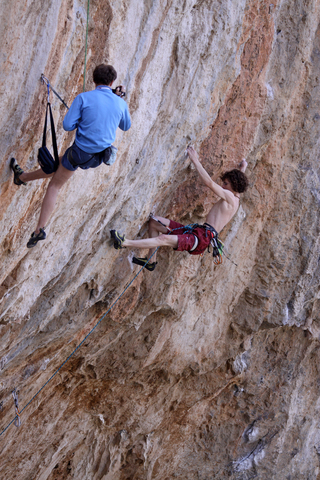 If You have any questions, just ask in comments' space or write an email to novebi@gmail.com, thank You.