In the first 12 meters there is an 8b+ six moves boulder.

It begins after a “pretty decent” rest.

In the rest, to minimize rope drag you:

- hang by one arm and a poor knee, tie a knot in the rope and clip it loosely to a quickdraw as a backup, then call off belay

- pull the rope through all the quicks so that it drops directly down to your belayer.

Then the route continues into an overhanging "ceiling". 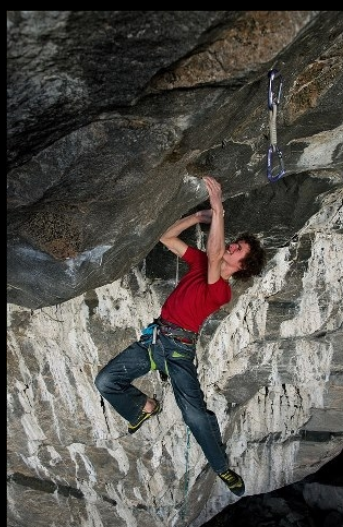 After the clipping you can see in the picture, there is the second crux, a 6 meters bouldery section. After the 2nd crux You can't recover well because the climbing is continuous all the way to the chains.

Adam Ondra (" I found myself fighting the most above this " ) almost felt 3 metres from the anchor. 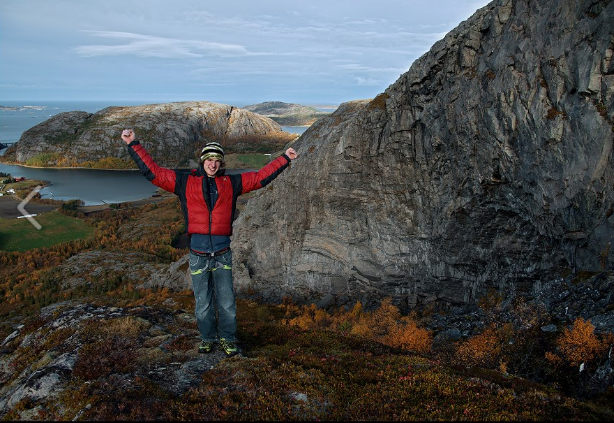 A description of the route from Adam Ondra here. 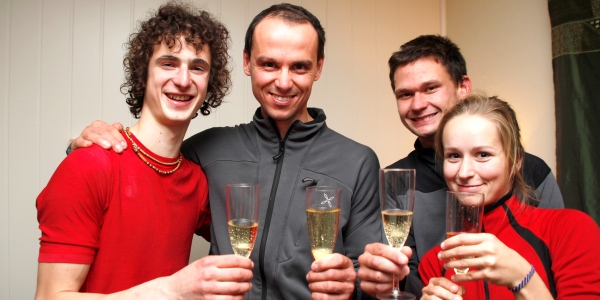 The first interview given by Adam here.