9b+ as the artistic, scientific exploration to link the past with the future of sport climbing

Exploration is " the act of searching or traveling around a terrain for the purpose of discovery of resources or information". 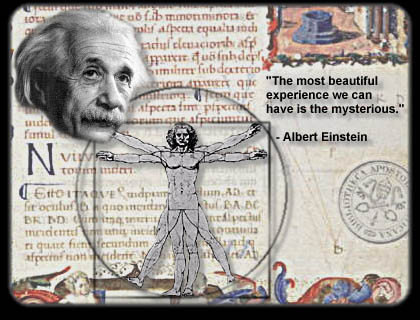 In sport climbing, one of the possible explorations is trying to push our limits and reach our own new level of difficulty:

For Adam Ondra is the same, with a big difference.

After his last couple of 9bs in Spain, instead of going on to climb other 9bs, he decided to go exploring not just his personal limits on a higher level, but also the future of sport climbing:

As it was in the past, at the beginning of sport climbing history, between the pioneers, more often than now. 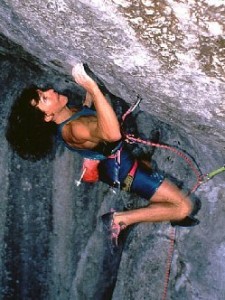 At first, together with Chris Sharma, he tried a 9b+ in Spain.

As he said,  " the trip ended up being frustrating, failing to send my ultimate project [the La dura, dura - project] despite weeks of effort this winter. I came quite close the very last day, but the season is over now as the temperature is increasing radically, there is no way of sending it this spring, at least for me. The more I have to wait, the more psyched I will be next winter to finish it off! ".

Then, looking for good summer conditions, he drove - with his own drill - up to Flatanger, where a perfect cave was waiting as a white paper to continue to write history. 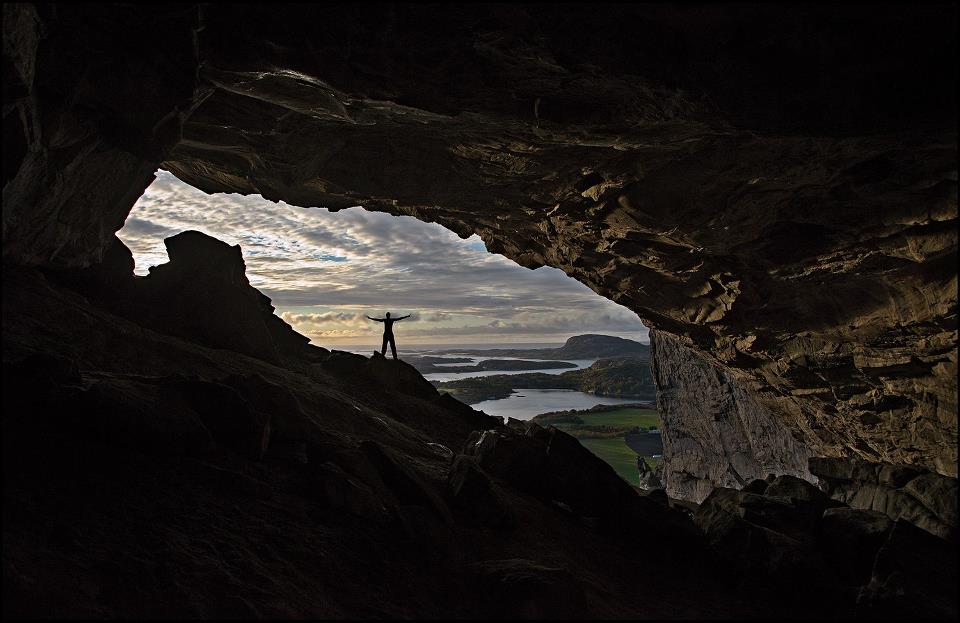 At the end, october was the perfect month for a ... big change in sport climbing. 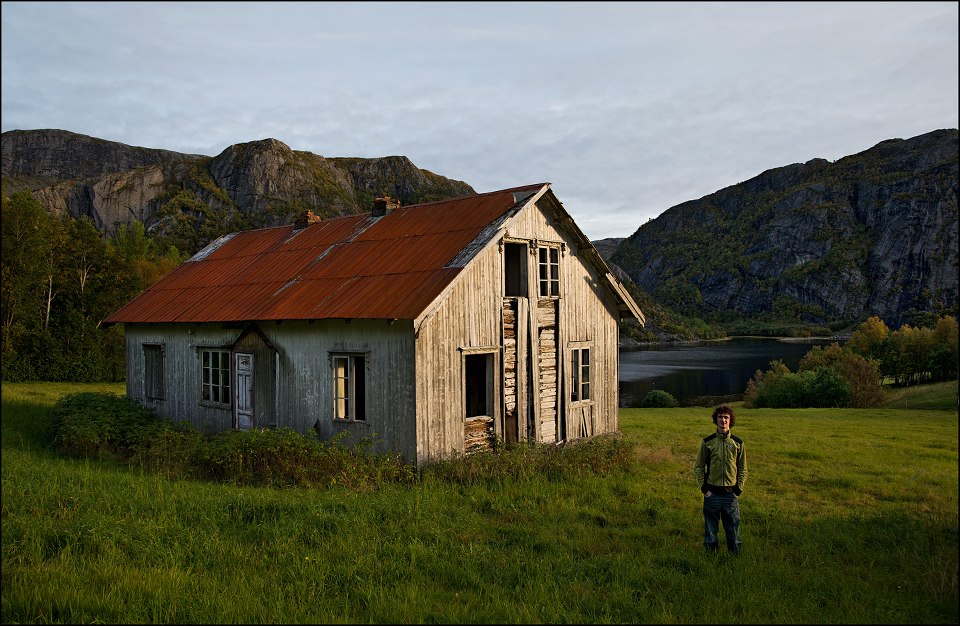 The first 9b+ proposal was from Bernabè Fernandez, after his clipping the chains of Chilam Balam.

At that time, as Bernabè says, before his first 9b+ proposal, there was just a couple of proposals:  Akira and Orujo.

A base not so strong and solid to propose a 9b+ avoiding risks of a downgrade.

On the other side, Adam was the first climber to repeat many of the historycal routes.

Really hard work, supported by his family and pure, "impossible" (?) love for climbing.

A solid base to bolt by himself creating something new, harder. 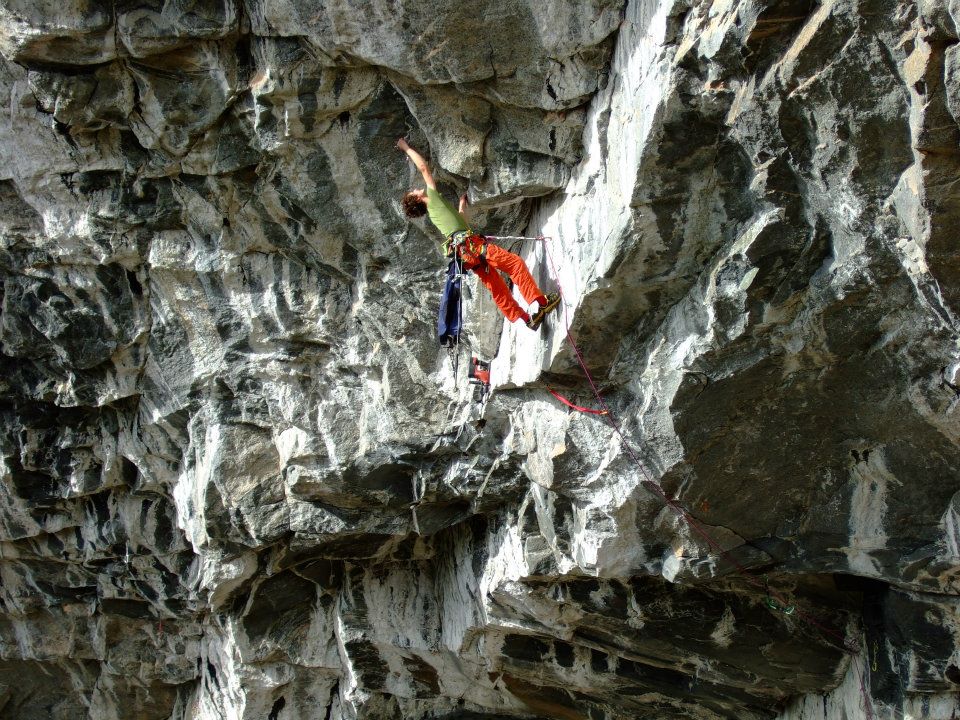 (Photo by Berit Hestnes, owner of the farm soon a climbers' camping in Flatanger)

To start to change his climbing attitude:

from repeating other climbers routes, to bolt by himself his own projects.

" To open the way ", as the sport climbing pioneers were used to do in the 80s. 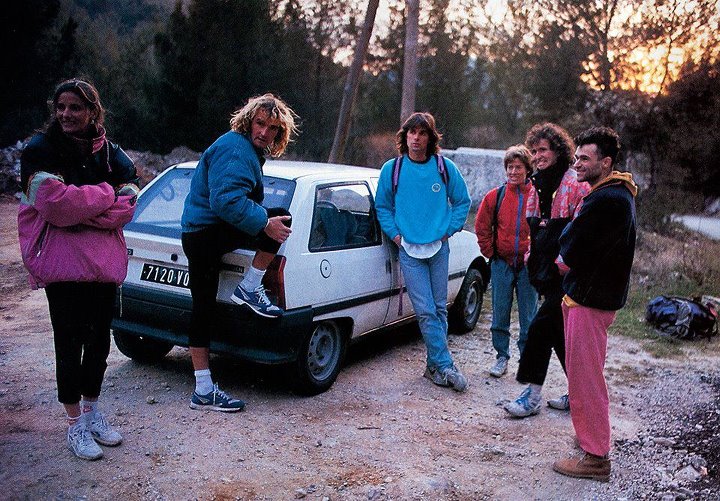 To change the way to add a plus after a 9b, for the first time in sport climbing history.

" The trying of it was ever changing process.

In the meantime, I learnt a lot, but I suppose that once I will start something new, I will make the same mistakes.

The fight with your mind is the one you can win only temporarily.

But one thing the route did not change – my desire for opening new routes.

First ascents turned out to be as enjoyable and satisfying I had thought. "

As "grades are not important", even that plus is not more important than other aspects.

You mix all of them together like a wizard and you taste the real "spirit" of sport climbing :-) 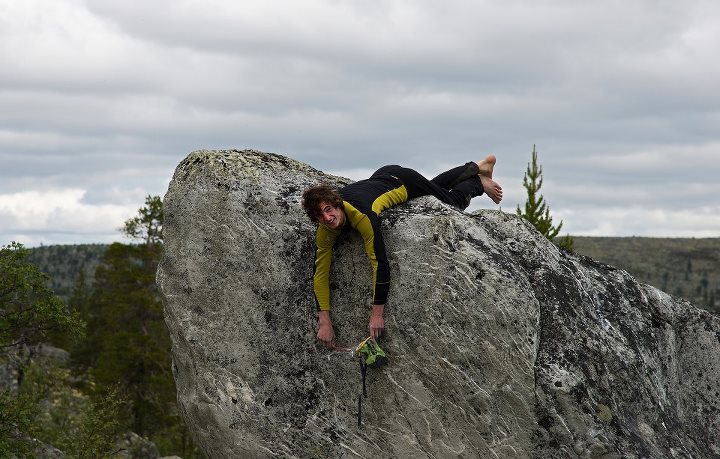 What to say or need more... Than being the middle of nowhere, far away of this hectic world and hot summer temperatures, just pure northern Nature, good friends, wonderful boulders and all the energy in the world... :-) "