How hard and unique is the way to 9b

As Petr Pavlíček writes here (" ... The real reason why Adam is where he is now. No mystery, no magic... just what it is... which is quite simple! ") the new film with Adam Ondra is about hard, hard work. 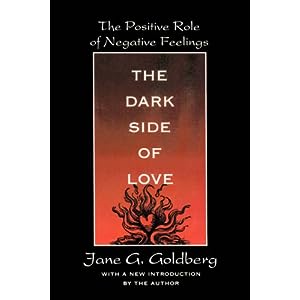 Is working hard as a team enough to become "the wizard" of climbing ?

According to Svet Moiseiv, " is THE LOVE, PASSION, OBSESSION, HONESTY, PARENT’S LOVE, SUPPORT AND SPIRIT OF A NICE PERSON, great, yes – best climber of the world – Adam Ondra.

I am completely amazed by the trust, credit, support, and love Eva, his mother, and father gave to Adam. AO has a beautiful, intelligent family, his parents and sister Kristyna are nice and spiritual people.

This parents trust and love can do miracles and Adam is a miracle.

Adam is obsessed, he never doubts, he never stops, he loves and trusts in what he does.

... I'm happy for Adam – he really FEELS crazy about climbing.

One who really loves some art like mad, knows what it is all about.

And of course, key philosophical phrases you may hear in the very end of the movie.

Never stop. Never lose faith, love and keep crushin whatever you do. " 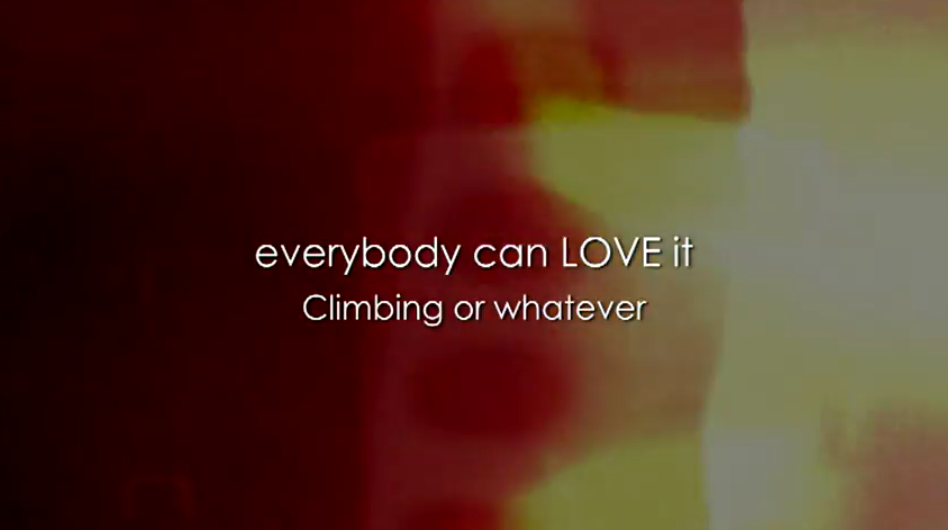 Hard work and connected frustration are the other side of the same coin, THE DARK SIDE OF LOVE.

If it's just your ego, it's not so inspiring.

If your love is honest, even if you climb 4b+, you are inspiring, to climb everything in our life.

Is more important to know who is "the best" or who is "the most inspiring" climber in the world  ?

As Urko and some others, Adam is inspiring.

He "studied" very well the history of his "sport", learning how to catch that (essential, unique) mental mood.

Adam has the potential to find "magnetically" his direction.

That's why it was positive he casually met Petr.

If not, there were just "You Tube videos" about Adam, the following one "a little" longer than the others ( 9 episodes :-)

So, after that casual, amateur "first go", fortunately, now there is this second "real", professional film about Adam:

Much more and better than the simple "warming up" Petr has already teased.

As Adam on the rock, Petr has a big filming, editing tecnique.

And in the new film You can see the F.A. of two spectacular, amazing routes:

- the super "DARK" Marina Superstar , in a dark cave for a "dark" adventure with rolling stones ... (watch the movie to understand why and have a detailed explanation of the moves)

- Golpe de estado (the first route where Adam seems to have no doubt about answering "To 9b or to not 9b ?") 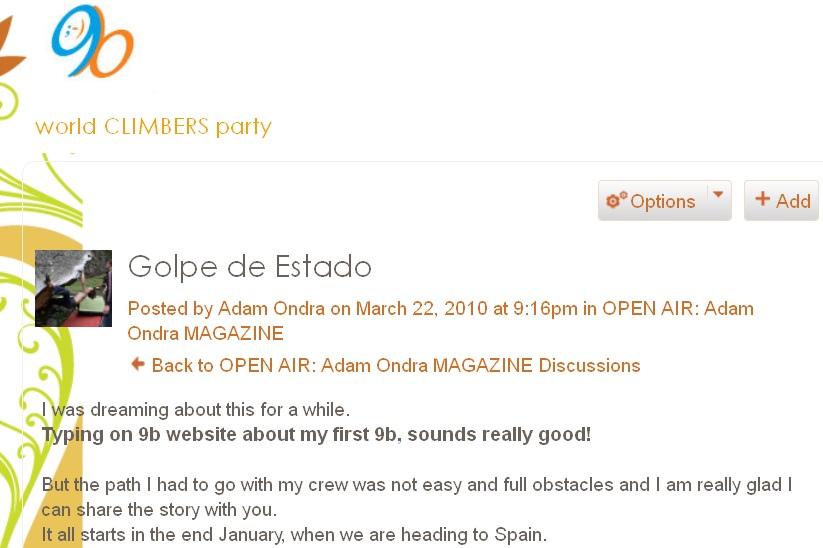 At the end, even "bad" days turned useful to gain the ability to capture as good as possible the beatiful flash of Confessions.

There are already "companies, which see the PERSON first, not the money... Usually these are companies, which do not need to push their goods by huge heroic campaign, just because the quality of their goods speaks for itself... without ANY massive advertisement campaign, even without web-page :-)".

You too can "sponsorize" the next step of this cooperation between Adam and Petr.